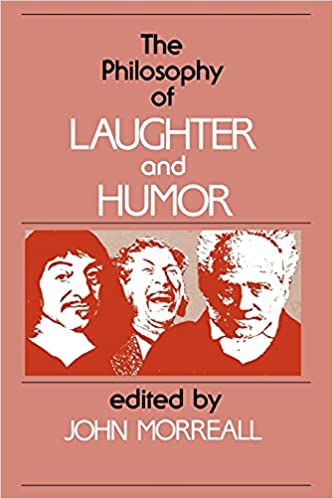 The Philosophy of Laughter and Humor (SUNY Series in Philosophy)

This book assesses the adequacy of the traditional theories of laughter and humor, suggests revised theories, and explores such areas as the aesthetics and ethics of humor, and the relation of amusement to other mental states.

Theories of laughter and humor originated in ancient times with the view that laughter is an expression of feelings of superiority over another person. This superiority theory was held by Plato, Aristotle, and Hobbes. Another aspect of laughter, noted by Aristotle and Cicero and neglected until Kant and Schopenhauer developed it into the incongruity theory, is that laughter is often a reaction to the perception of some incongruity. According to the third and latest traditional theory, the relief theory of Herbert Spencer and Freud, laughter is the venting of superfluous nervous energy. Historical examples of all these theories are presented along with hybrid theories such as those of Descartes and Bergson. The book also features traditional explorations of the place of humor in aesthetics, drama, and literature.

This is the first work in the last fifty years to include the classic sources in the philosophy of humor and the first to present theories by contemporary philosophers.